An outstanding achiever from the Class of 1929 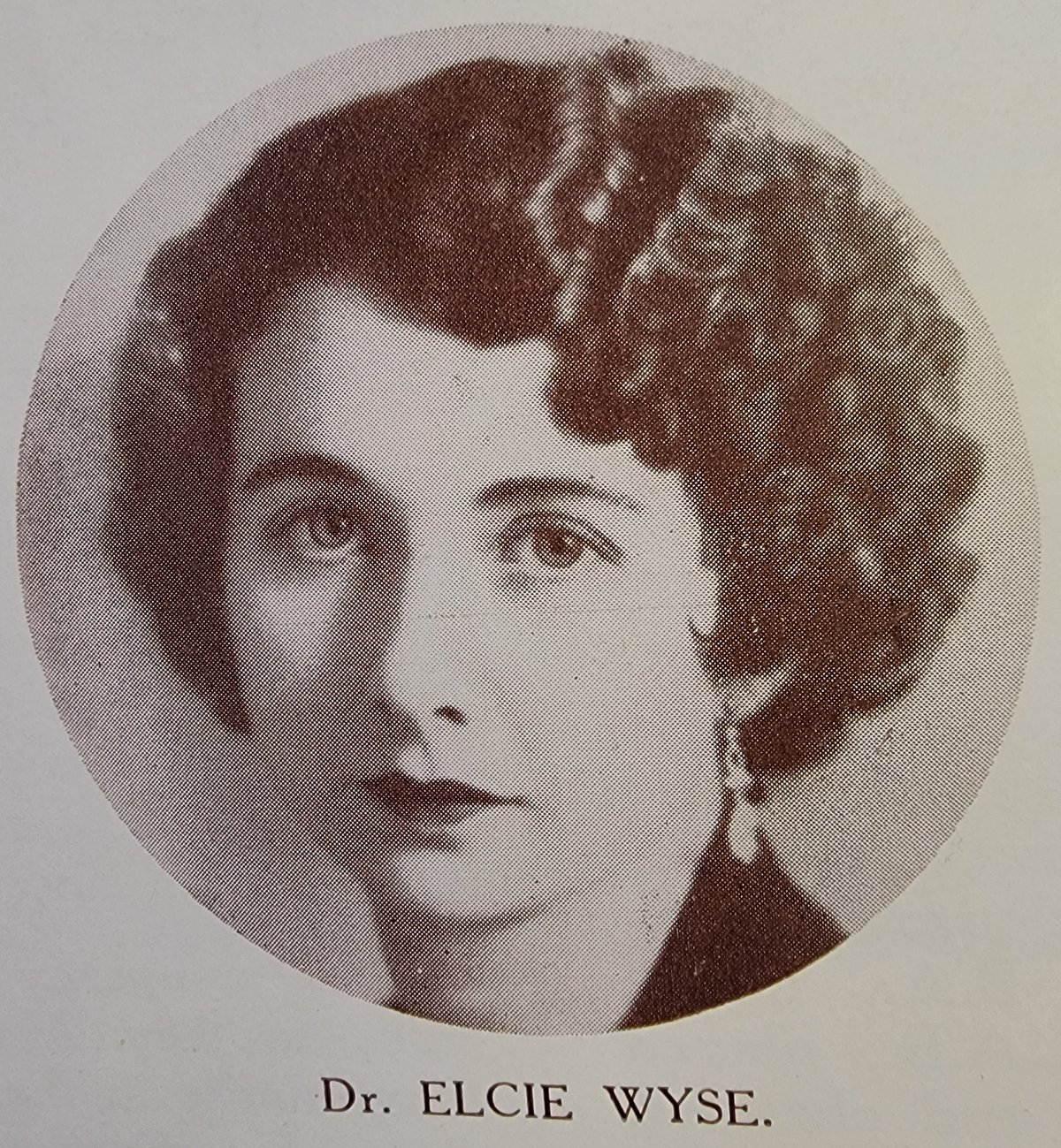 For students at St Vincent’s today, to speak of the class of 1929 no doubt sounds like an ancient history lesson.

But when you know that a girl from the class of 1929 became a leading Sydney doctor, a mother and the wife of a notable Italian artist, maybe it is time to read on. I am referring to past Vinnies student Elcie Wyse and there is much more to her story.

Perhaps the most remarkable point we uncovered is that Elcie was related to Napoleon. It was back in 1821 that the daughter of Napoleon’s sister, Lucien Bonaparte married an Irish politician and diplomat named Thomas Wyse.

Elcie Wyse’s mother, of Irish descent, immigrated to Australia in the late 19th century and bought a large farm in the Yass Valley, not far from Canberra. Her daughter, Elcie, was born and lived in country New South Wales and when the time was right for secondary schooling, she arrived at St Vincent’s College as a border.

After her schooling, Elcie went to The University of Sydney and in 1939 graduated in medicine.

After that, Elcie went on to obtain a Diploma of Public Health and a Master’s in Health Planning. And amazingly, she still had a thirst for more academic achievement. After excelling in the medical field for many years, in 1975 at the age of 62, she completed another degree, this time in law, also from The University of Sydney.

But it was in the medical field, that Elcie went on to become one of Sydney’s early female medical specialists. She was a pioneer in women’s health and played an integral part in the introduction of mammography to Australia. Together with Dr Kath Cunningham she started the Rachel Forster Hospital Breast Clinic in 1952. The Clinic has now been integrated into the RPA Hospital.

Elcie married Vergil Lo Schiavo who was an Italian-born Australian visual artist based in Sydney. Best known for his large murals, Vergil painted in the traditions of grand Italian fresco painters.  Some of his murals can still be found on the walls of certain public buildings, as well as private homes, some churches and St Mary's Cathedral in Sydney.

In 1945 he won the Sulman Prize for his idealised mural “Tribute to Shakespeare” located inside the University of Sydney's Union.A graduate of the university himself, he also produced the three famed murals in the Holmes Building.

In 1971, Elcie and Vergil moved to Italy, but he died soon after in Rome and she returned to Australia.

Elcie was awarded a Silver Jubilee Award by Queen Elizabeth II in 1977 for her innovative and invaluable work in medicine and in particular women’s health.

Her daughter Alanna Lo Schiavo also attended St Vincent’s College. Elcie passed away in 2008 at the age of 96 and the College Chapel was filled with grateful patients for her funeral service.

Whether it is at the beginning of a young girl’s story or in celebrating a life well lived, the College has a rich history of establishing strong traditions and instilling a real sense of hope.